ZeoActiv8 is a premier zeolite supplement product. Zeolites have been used for hundreds of years, beginning in the twentieth century, in industry to collect, filter and extract many different organic compounds and metals from fluids.

Zeolite [zee-o-lite] is a large family (46 varieties) of alumino-silicates. Zeolite is a natural occurring crystalline mineral formed over millions of years ago when volcanic ash fell into shallow, alkaline, brackish lakes. Once deposited, the ash filled the lakes and absorbed their alkaline minerals. This wet ash was then compressed over a long period of time (5 to 10 million years) to form a hard rock material. The hardness of the zeolite we used is 8 on the Mohr scale of hardness. Only sapphires (9) and diamonds (10) are harder.

Zeolite has a unique open, micro-porous molecular structure that, when seen through an electron microscope has a honeycomb or ocean-sponge like appearance with thousands of microscopic openings. These microscopic openings, channels, chambers, cavities, cells, (we will call them cages), which form this intricate honeycomb structure, carry a natural, strong, negative charge.

It is the zeolite’s negatively charged honeycomb structure that makes the mineral so vitally important. It has given the mineral the ability to trap and remove many of the positively charged damaging toxins, chemicals and heavy metals that are present within our environment.

The strength of the negative charge can be measured and is called its ‘cation exchange capacity or CEC’ (its ability to exchange one cation [cat-ion] with another). The cages or openings are often identical in shape but vary in size and have the ability to attract, pull into the cages and trap there (hence the name), any positive charged particles found in any fluids, solutions or water and air passing around, through or over the zeolite.

Zeolites have been used for hundreds of years, beginning in the twentieth century, in industry to collect, filter and extract many different organic compounds and metals from fluids.

The Zeolite mineral used in this product, is only sourced from one mine in Australia.

Warnings
Keep out of reach from children.

Always read the label & follow the directions for use. This food is not a sole source of nutrition and should be consumed in conjunction with a nutritious diet. Avoid this product if you are allergic or sensitive to any of the ingredients.

There are no reviews yet.

Only logged in customers who have purchased this product may leave a review. 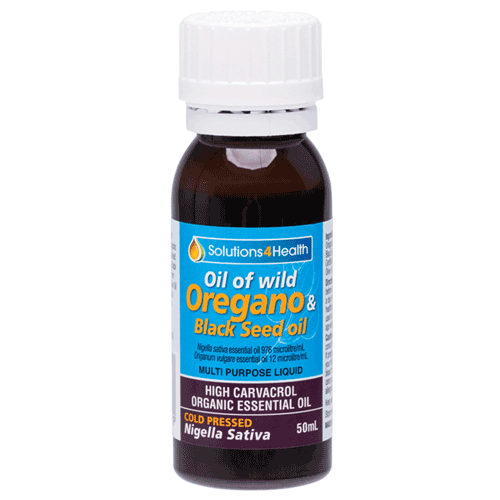 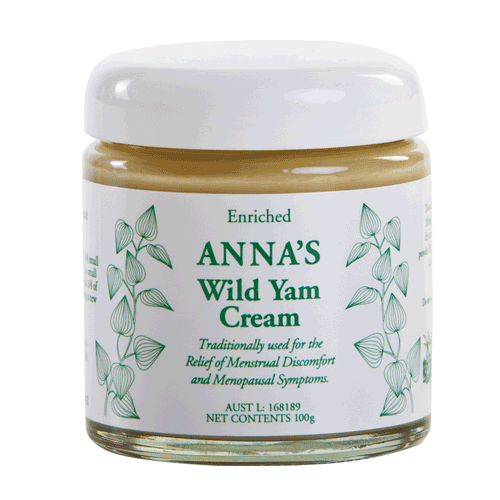 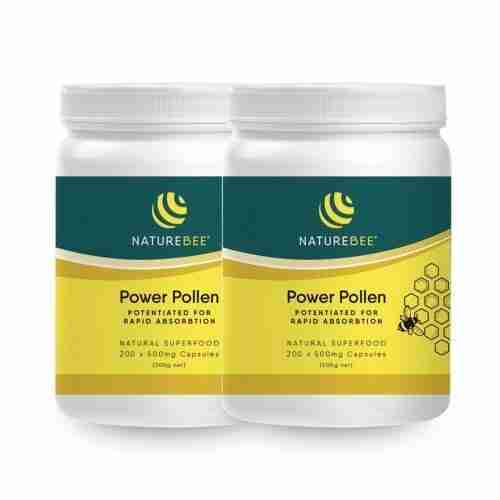 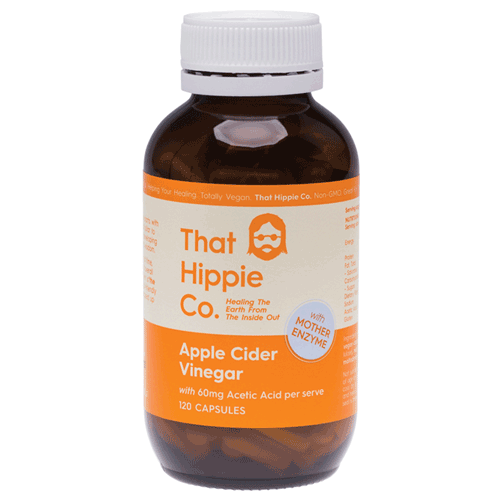 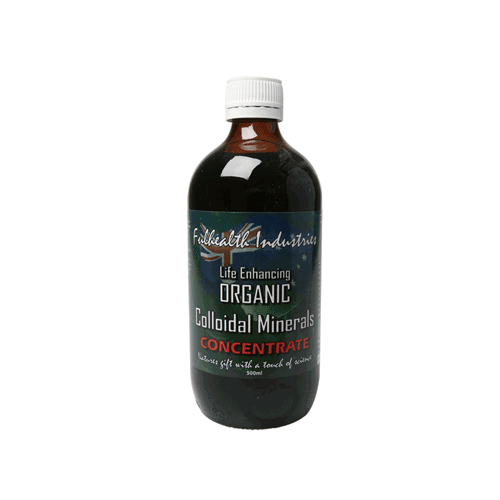 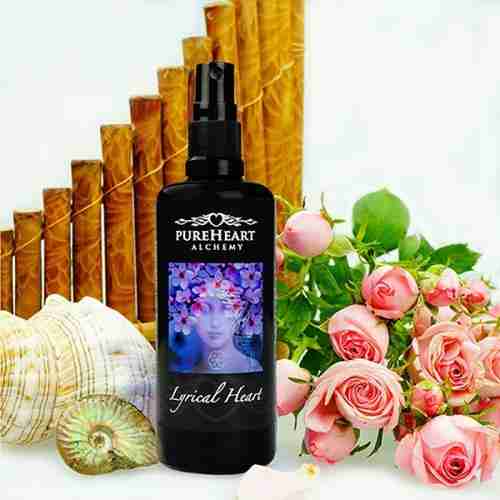 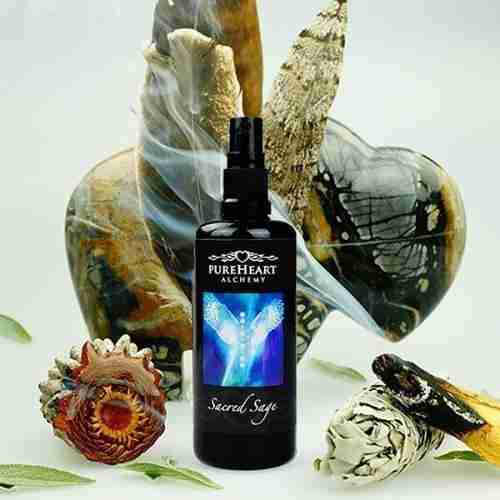 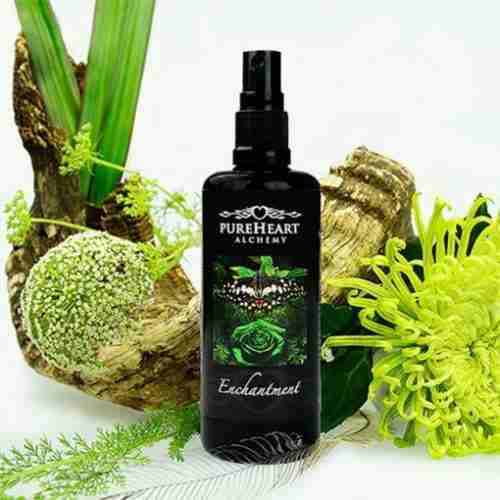 Enchantment Mist – Engaging with the Sacred Language of Nature