An effective liver tonic
Aids in the detoxification of the liver
Assists in the maintenance of a healthy digestive function
Aids in the relief of non-specific dyspepsia, such as gastrointestinal discomfort

Milk Thistle is a flowering plant of the daisy family. The plant is native to the Mediterranean regions of Europe, North Africa and the Middle East. Milk Thistle gets its name from the milky white sap which is secreted from its leaves when they are crushed. Research has shown that the active ingredient in milk thistle, called silymarin, found only in the seed shell, has liver protective and detoxifying properties. The liver protective and detoxifying properties of milk thistle were known and written about in ancient times, leading to contemporary pharmacological research on the plant and extract. There are two species of milk thistle; the most common and widely utilised is silybum marianum. Milk Thistle extract is made from the seeds of this plant, which contain 4-6% silybin, the active component of the extract which is used in medicines and health supplements. Milk Thistle is believed to be an effective liver tonic which supports general liver function and maintains healthy digestive function. Studies show that milk thistle helps maintain liver function and helps maintain healthy digestive function. Australian by Nature Liver Tonic Milk Thistle can be used for the symptomatic relief of non-specific dyspepsia, such as gastrointestinal discomfort. It may assist in the detoxification of the liver and can be utilised as a liver cleanser.

Either log in to your account, or enter the email address you used to purchase a product to leave a review.
WordPress Login 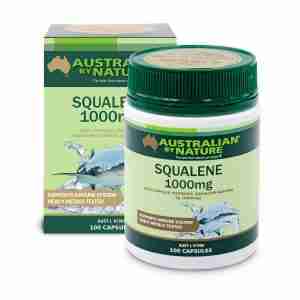 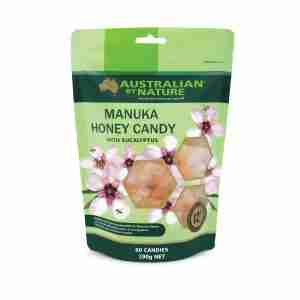 Bee pollen is one of nature’s unique and complex super-foods. Bee pollen is 100% natural, an ideal food supplement and an excellent addition to a balanced, healthy diet. Bee pollen provides energy and nutrients. 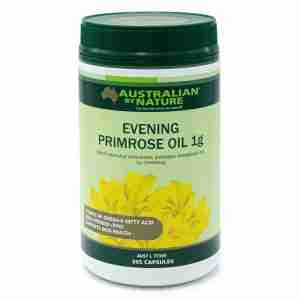 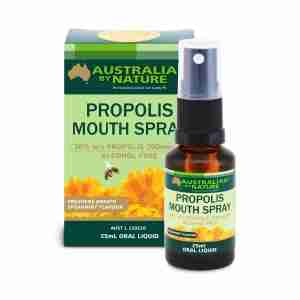 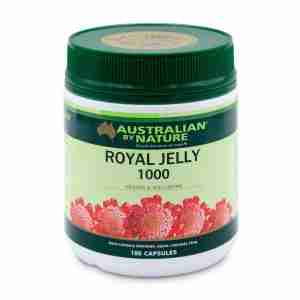 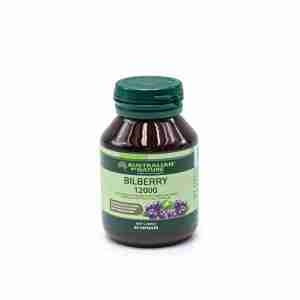